Made-from-scratch cocktails, all natural wines & delicious pinchos. From the same team behind Oli's Thai and Arbequina. 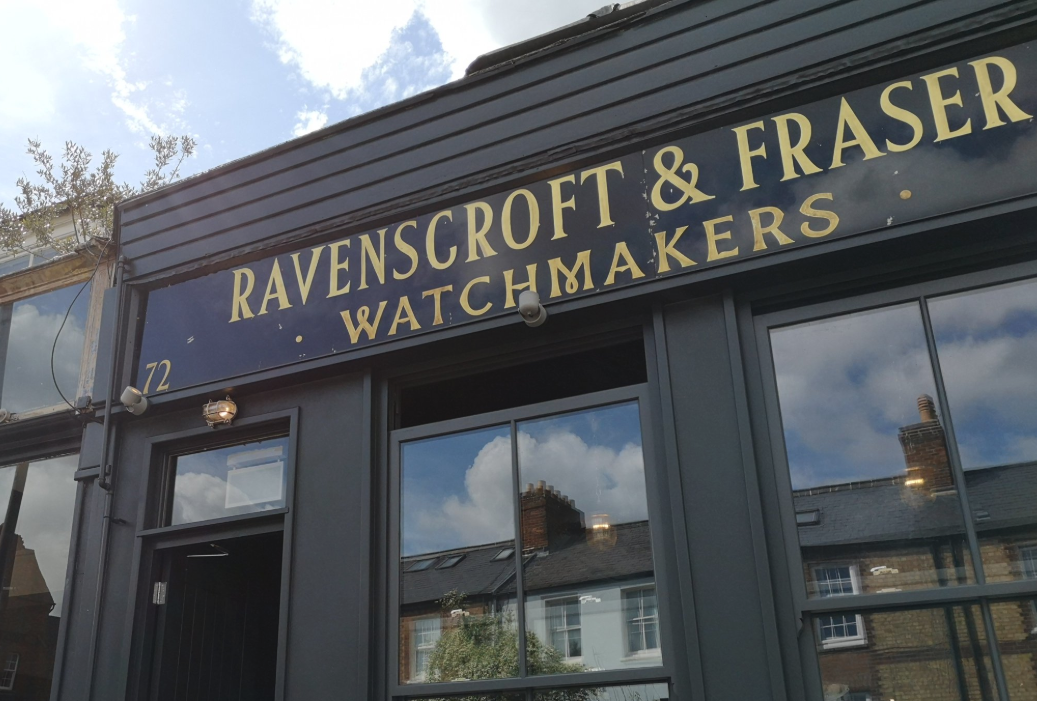 Amelia Gabaldoni May 21, 2019
Something different for Cowley Road

The Daily Info team were delighted to attend the launch of Cowley Road's newest cocktail bar, Terruño. This venture comes from the people behind Oli's Thai and Arbequina (which happens to be just next door) and promises to provide something very different for Cowley Road.

Though it was sunny early evening outside, the combination of dark, low blinds and Terruño's muted decor contributed to the room's pleasingly low and intimate light - candlelight brought out the warmth of the bar's dark wood and highlighted accents of brass and gold. Terruño's interior design is sophisticated; the simplicity of their dark blue and white walls interrupted by sprawling house plants and pops of colour from striking prints. Though it's compact - its one room seating somewhere between 30 and 40 people at most - it manages not to feel crowded. Terruño's menu is small and considered, featuring eight House Specials and another eight Classics, plus sherry and an all-natural wine menu - many of which are bio-dynamic, organic and vegan. Each House cocktail is unique, using spirits often seen as acquired tastes as the basis to create drinks that surprise and delight. For instance, the subtlety and complexity of flavours at play throughout the menu means that anyone put off tequila for life by their own poorly judged teenage antics needn't avoid a drink like the Mexican Coupe (featuring pepper, cinnamon, honey and two tequilas!)

Particular highlights of the evening were the Pear Sour (bourbon, spiced pear and red wine) and the Terruño Highball (vodka, grapefruit, blanco, elderflower, cucumber and rosemary), but the stand-out drink was undoubtedly the Basil Gimlet - a truly refreshing mix of its eponymous ingredient plus gin, lime, ginger that will give you a basil hit like you've never experienced before.

Cowley Road certainly isn't lacking in places to go for a drink - but with Terruño, Rufus Thurston, Ben Whyles and Ben Bateman have found a gap in the market. They've forged a space that feels exclusive yet welcoming; this place is a real treat worth saving up for.