Where else can you see an Oxford Blue in sequins and high heels? The 35th annual Oxford vs. Cambridge Varsity Dancesport Match is on this Saturday, and promises to be particularly intense. So far this year, Oxford conquered Cambridge in the Southern University Championships but lost to them at the British University National Competition. So the Varsity match is the decider: best of three. There’s also the Varsity trophy to fight for, currently in Cantabrian hands. Not to mention honour, glory, extremely impressive muscle tone etc.

Dancesport is competitive dancing of the Strictly Come Dancing ilk, including the Waltz, Quickstep, Foxtrot, International Tango and Viennese Waltz (all in the Ballroom category) and the Cha Cha Cha, Jive, Rumba, Samba and Paso Doble (all Latin American). For a quick but fascinating guide to the history and style of some of these dances, have a look here (did you know the Cha Cha Cha can trace its ancestry back to Haitian religious ritual?).

All competitors in the Varsity match have to be able to dance the Waltz, Quickstep, Cha Cha Cha and Jive. 9 Oxford couples dance against 9 Cambridge couples (three couples from each side on the floor at any one time) and are ranked by a panel of professional dancers. How “well” a couple dances is dependent upon posture, timing, rhythm, footwork, technical skill, movement and standard (level) of dancing. 6 couples dance at a time and are compared against each other then ranked 1st (top) to 6th (bottom). Some of the judges are active or retired teachers, some still compete and some are judges full time, flying all over the world to judge various competitive events.

As with the majority of the other Blues sports, for the Varsity match there is an A team and a B team. The A team compete for the Varsity trophy and the Varsity title, rather as in the Boat race. The B team match, created 13 years ago in response to the growing popularity of the sport, is for the Championship trophy.

Have you ever wondered how Astaire and Rogers managed to avoid looking as dishevelled as the rest of us after a bit of hopping about? Amanda Unsworth of the OUDC reveals the secret tailoring that goes into dancing suits and dresses:

“Costumes are made so that they facilitate and highlight body movement. Very light fabrics and often fringing are used so as to create 'extra' movement. Rhinestones, sequins and appliqué are then added to help you stand out and catch the attention of the spectators and judges!

“Ballroom skirts especially tend to be 8 panel skirts so that movement isn’t restricted. For men, trousers are made long so that they don’t rise up and show socks. Special shoulder pads are used so that they don’t “bunch up”, keeping the line created very clean. Many of the shirts, particularly the Latin shirts are all in ones, very much like leotards, so that they won’t roll up.

“This year the team was lucky enough to receive sponsorship from ballroom dress manufacturer Acapulco Paradiso. Dancesport also requires specialist shoes, different for both Ballroom and Latin dancing. OUDC is fortunate to be sponsored by Dancia International, a Ballroom and Latin dance shoe supplier in Woodstock.”

The event on Saturday should be a spectacular opportunity to see some of Oxford’s - and Cambridge’s - finest and best athletes performing with much more grace and panache than one can achieve in a boat or on a nasty muddy field. You should watch out particularly for any Viennese Waltzing – the IVDA mention that this dance "is rarely seen outside of a competition environment, and indeed is seen by many competitors as a dance of endurance." Amanda elaborates: “The Viennese waltz has the fewest steps of all the other dances, and is one of fastest. It requires careful control and coordination as it involves lots of rotation. It is danced in 6/8 timing (1,2,3- 1,2,3), to music such as the Blue Danube.” Seats are only £2, and standing room in the gallery is completely free! Go along and watch some inspirational moves!

Our thanks to Amanda Unsworth of OUDC for all her time and information!

The 2008 Varsity Dancesport Match proved to be a thrilling contest between two highly dedicated and athletic teams. Unfortunately for the hosts, Cambridge retained their Varsity title to add to their National Universities crown. The modern dances of waltz and quickstep were a closely contested affair with Oxford defeating the visitors in each dance by 10 points. However, when it came to the latin dances of cha cha and jive the Cantabrians dominated the action with clear wins in both dances giving them an overall margin of victory of approximately 200 points.

The B-team Challenge shield was also well fought out by both teams. Once again Cambridge emerged dominant, this time winning each of the four dances very convincingly, with a cumulative margin of victory of almost 700 points.

The spectators were also treated to a polished display by the Oxford University Cheerleaders team, a performance which rounded off an exciting day and a fantastic opportunity to witness some of Oxbridge's best and most skilled athletes in action.
Zuvey 10 May 2008
Review this 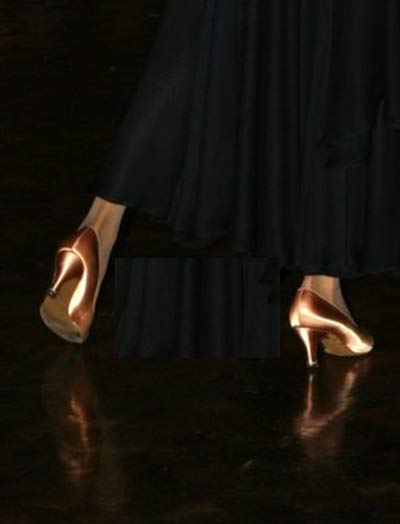 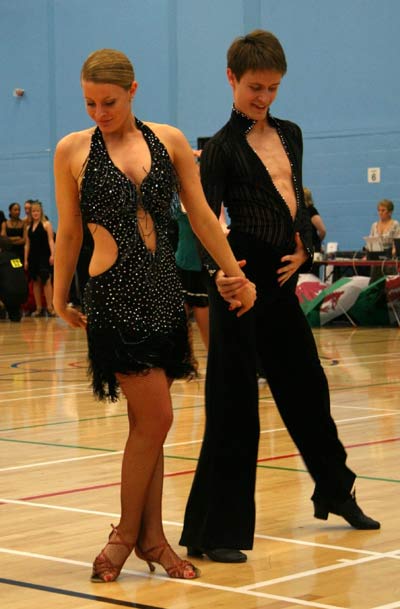 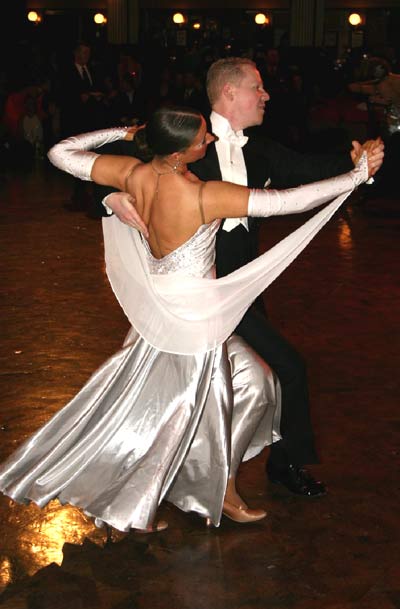 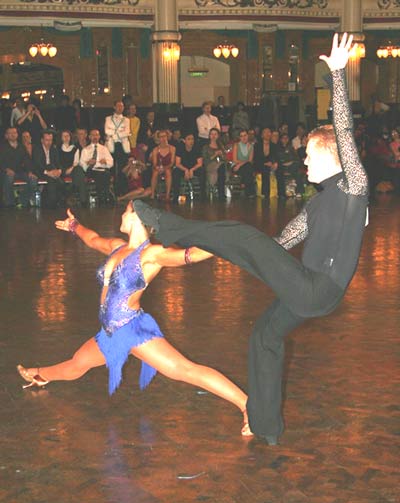 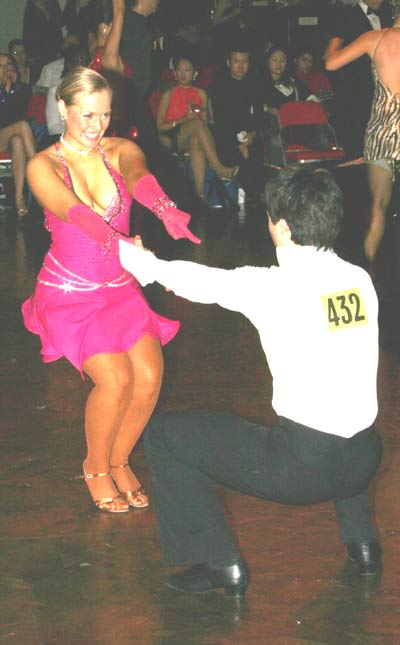