The museum of Oxford Castle.

Hiring information: Available daytime and evening for private hire for parties, events and conferences, with various refreshment packages and a capacity of up to 100. 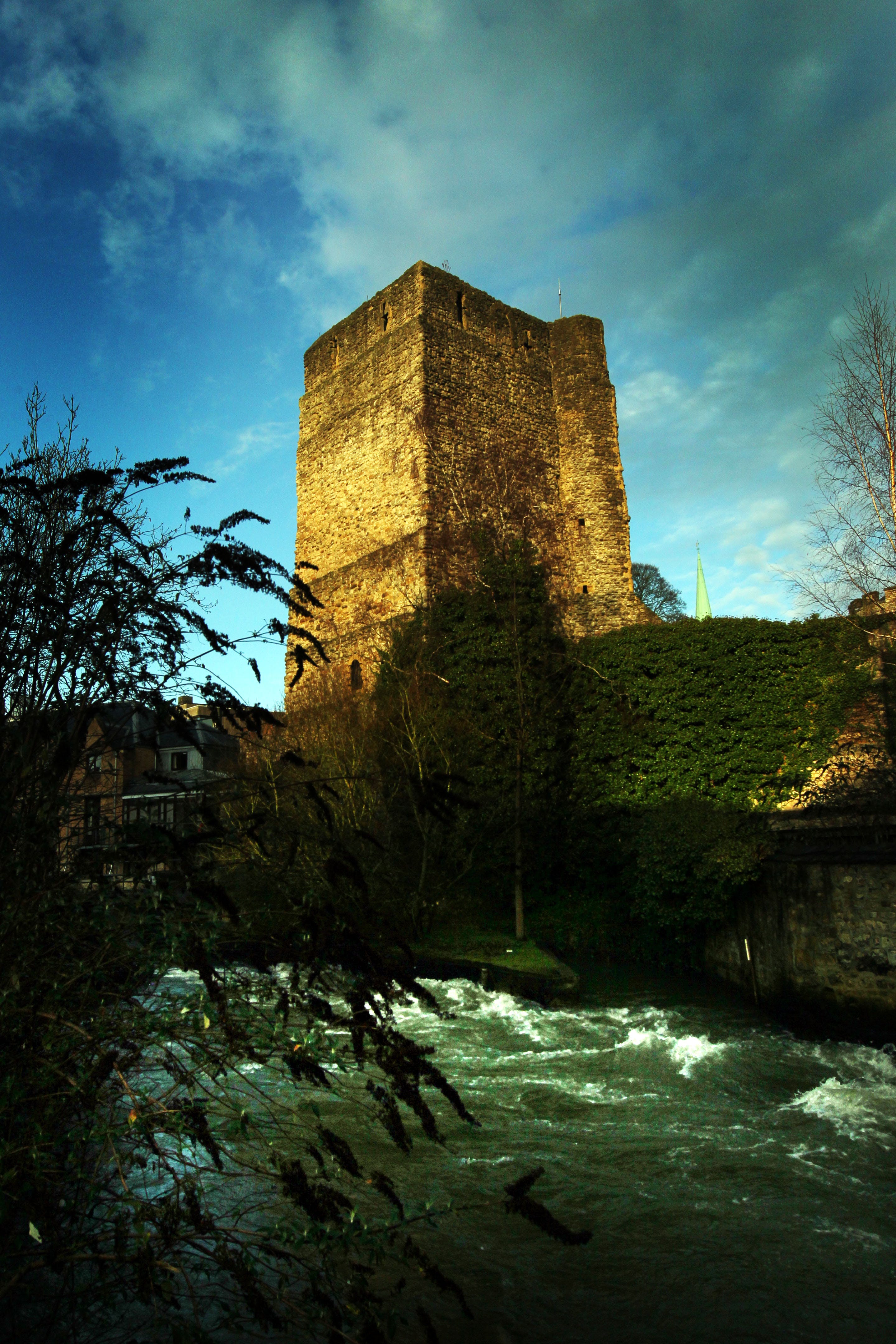 Do you have what it takes to be a knight? More info
Sat 23rd Jul

Open air production of Shakespeare's tragedy of dynasty and the downfall of a king. More info
Mon 1st Aug

Since its reincarnation in 2006, Oxford Castle Unlocked, formally Her Majesty's Prison Oxford, has offered tourists an alternative history of the city which isn't focused on the University of Oxford. The only mention of students here are jokes about drunk nights out leading to a night in the cells. Due to the health and safety nightmare it would cause, it's only possible to see the castle on a tour which runs every twenty minutes. Large groups of school children were touring when I arrived, meaning I had to wait an hour before I could go on a tour (which was spent in Café 1071 - you can read my review here) so booking in advance may be sensible if you are keeping to a strict schedule. Tickets cost £10.25 for an adult ticket which I didn't think was particularly over-priced considering what you have to pay at other heritage sites to walk around without a guide. The tours are led by character guides, who are based on real people, usually prisoners and guards who lived and worked at the prison. Guiding us this morning was Mr Barker, a prison warden from the late 1870s who was said to have believed in the restorative benefits of punishing prisoners with hard labour. In practice, the guide looked and sounded the part but offered a much more 21st century perspective on the history of the castle and treatment of the prisoners. The tour itself takes you up to the top of St George's Tower where you can enjoy a panoramic view of Oxford, down into the remains of the Norman Crypt where Geoffrey of Monmouth wrote The Legends of King Arthur and then finally into 'D' Wing where you can explore the cells and then enter the museum. Once outside the main building, don't forget to head up to the motte which remains to this day and enjoy the view - just ask the friendly and helpful staff at the counter about how to get up there. Since the tour only lasts an hour, our excellent guide did well to convey nearly 1000 years of the castle's history, including how the conditions of the prison had changed over the years, painting a vivid picture of how awful it would have been to be an inmate (especially when Solomon Wisdom was the governor...) I would be curious to go on a tour with a different character guide to see if they follow the same script or whether the content of the tour differs depending on their character's personality, especially since some are playing prisoners. One novel feature of the tour is being 'processed', Victorian-style. This involves having your mug shot taken, being assigned a crime and then finding out your sentence - you have to wait until the end of the tour to see what you have been convicted of and then you have the chance to buy your mug shot. This is a fun feature and gives the visitor an inkling of the severity of Victorian judicial system. As someone who has spent a lot of time going around various historic prisons, I was a little disappointed that the majority of the tour was focused on the general history of the castle and its transformation into a prison, with the stories of individual prisoners being left to be explored through the museum and guide book. Although the museum is filled with grisly and fascinating tales, it would have added to the excitement and theatricality of the tour to have a few of them told by the guide. That being said, little glimpses into the personalities who served time or worked in the prison were dotted throughout the tour, but I think these aspects have been largely removed to ensure that visitors had a firm grasp of the facts in the limited amount of time. I imagine that the Ghost Fest tours contain more gruesome tales about the inmates, so I'll endeavour to pluck up the courage to give it a try. However if I'm honest, hearing about the monk was enough to freak me out!

Overall, Oxford Castle Unlocked presents visitors a brief history of the castle in a bite-sized chunk suitable for the whole family, leaving you enough time to explore what else Oxford has to offer.

Previously at Oxford Castle and Prison

Much Ado About Nothing

Outdoor stagings of Shakespeare have become something of an Oxford tradition, with various college quads, Magdalen College school, the ...

If you’re seeking a play for today, look no further than Twelfth Night. And as an antidote to the trials and tribulations of the past ...