Fantastic place: brings pie-mash-n'peas up to the level of fine art. Eat-in or take away, student deals and handy for the central libraries. 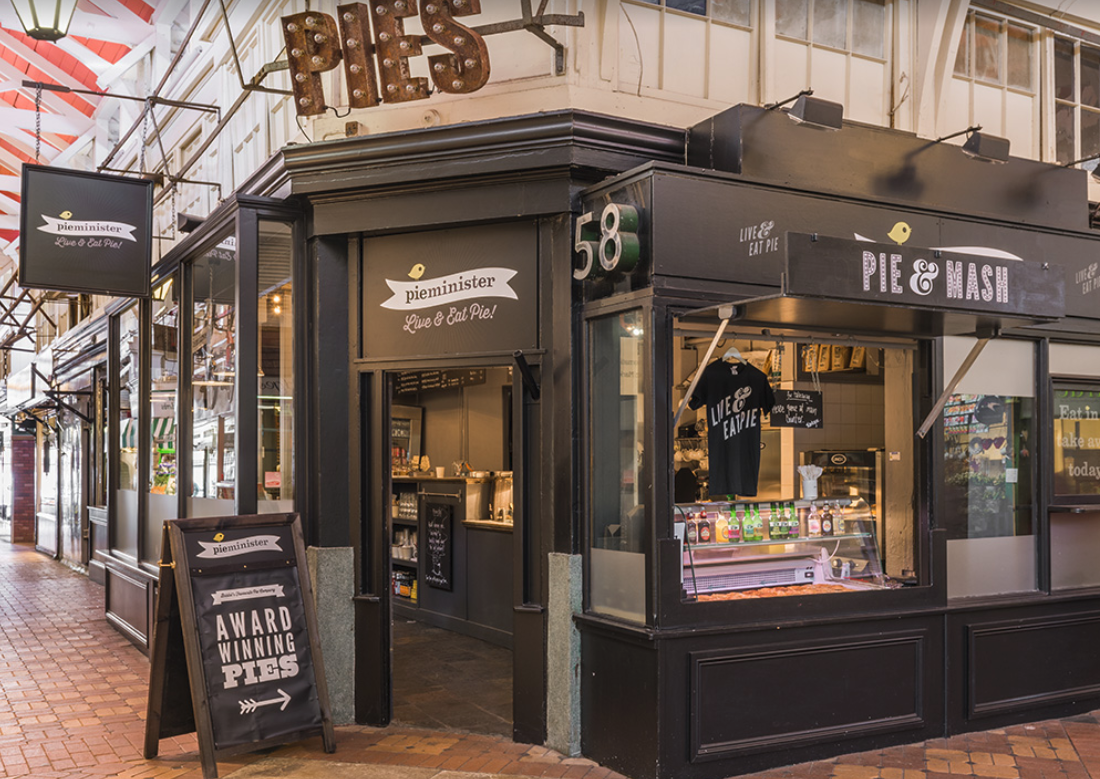 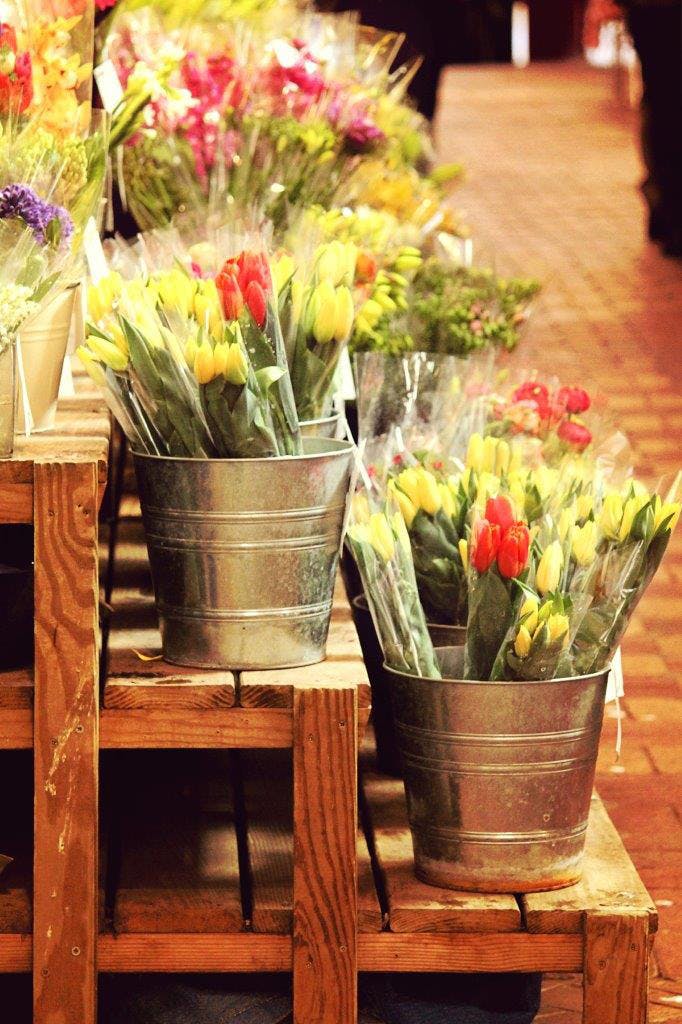 Thank goodness for Twitter. How else would we know that it's #BritishPieWeek (5th-11th March 2018)? Out of respect for this special occasion, the DI team decided to try out the giants of the shortcrust world, Pieminister, to get a slice of the action. Here's what we made of this portable treat, enjoyed in the comfort of our office.


Katy: My Heidi pie was filled to the brim with vegetable goodness. The sweet potato could have caused an imbalance in sweet to savoury mix, but luckily the strong goats' cheese prevented a sweetness overload. The combination of spinach, cheese, red onion and sweet potato was very pleasant and had a nice squishy consistency, and was well seasoned with lots of black pepper - I would have liked more obvious clumps of goats' cheese, but that's just me being fussy. The pastry was flaky on top, and the base was quite sturdy and slightly undercooked. I was impressed that it was still hot on arrival, and the minty peas were lovely. Overall, 3.14159 out of 4. Over to Susie... Susie: I had the Matador: British beefsteak, chorizo, olive and butter beans. It was a very nice-tasting pie, with a pleasingly elastic pastry that seemed to come in somewhere between shortcrust and puff. The individual components were good; the steak tender, the olives sharp, with the chorizo adding a piquancy to the whole, but the pie was sadly a little under-filled. I think gravy would have disguised this fault, but generic gravy didn't seem like quite the right accompaniment to chorizo and olives. Otherwise very satisfactory though! I would, however, like to express vigorous disappointment at the lack of availability of fries as a side when ordering from Deliveroo. I thought at first the company was taking an ideological stance as to mash being the only correct partner to the perfect pie (a standpoint of some merit but not one to be forced on others), but fortunately they do seem to feature on the in-store menu.

Katy: Dan, what did you make your of Mothership-style ( a.k.a. all the trimmings) Wild Shroom pie? Dan: The filling was mushroomy enough, the asparagus was not overcooked and so still had some bite. Could do with a bit more seasoning, a pinch more of black pepper wouldn't go amiss. Pastry remained crispy through its Deliveroo journey, but it's more of a container for a filling than a good shortcrust which has lots of flavour in its own right. Delicious minty peas. I had no idea where to put the cheese...

Katy: Alice, what did you make of the Moo and Blue?

Alice: The Moo and Blue had a good, rich beef filling in a robust and flaky pastry. I loved the inclusion of the Stilton, but was also pleased that it didn't overpower the rest of the pie - it struck the perfect balance between 'being able to taste it' and 'only being able to taste it', something that can be tricky with such a strongly-flavoured cheese. My only criticism was that it was a bit too salty.

Katy: Two of our team ordered the Chicken of Aragon. Patrick, what were your thoughts on the pie?

Patrick: The pastry felt like it was cheating as it was some kind of puff, however it was surprisingly chewy and acceptable. However, still cheating. There was only the vaguest whiff of the advertised tarragon - a shame, as the rest of the filling was distinctly bland. Strongest flavour being a hint of black pepper. However, hot, travelled well, and satisfying. But IT COULD BE SO MUCH MORE! Leeks, spices (nutmeg), tarragon - where are you?! Could do better. (Disclaimer: Patrick was dealing with a particularly irritating tech issue which may have tainted his review). Katy: Russell, what did you make of the Chicken of Aragon pie?

Russell: I plumbed for the CofA as it seemed an assuredly safe option, the mix of chicken, bacon and tarragon proving a hearty prospect for a gloomy day. The pie didn't disappoint even if one could always do with more filling. The filling was the right mix of satisfying meat, with a hint of flavour from the tarragon. The side of mash was passable, and surprisingly warm given its journey to us through the streets of on the back of a bike. My fear that the container could not withstand the addition of gravy proved unfounded.

So what can we conclude from our research? With a little more care taken with seasoning, a spoonful of extra filling and the addition of chips, Pieminister could reach pie-perfection. It is certainly the most portable pie, and has the potential to rise to the mantle of best pie in .

What's in it you say?

I found out on Saturday

Topped off with a bechamel crown

For a delicious lunch treat

Head where locals and tourists eat

Covered Market's off the High Street

Pieminster's the deal with choice galore

Try them ALL if you are able

Buy pies for your dinner

It's a definite winner!

Ate there the other day, and had The Mothership for the hell of it. Pie, mash, gravy, onions and cheese on top. Nice idea, and it looked good. I was disappointed in the pie however, given that this was the main event. All else, including coffee, was fine - the minted peas actually pretty good. But on the showing of the pie itself, I would hesitate to recommend the place.