Taking place in The Bullingdon on Cowley Road, every Saturday night The Glee has four of the best circuit comedians performing their stand ...

Taking place in The Bullingdon on Cowley Road, every Saturday night The Glee has four of the best circuit comedians performing their stand up routines. 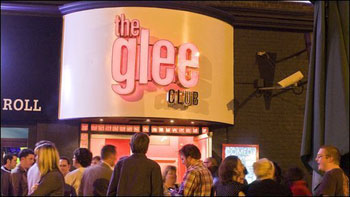 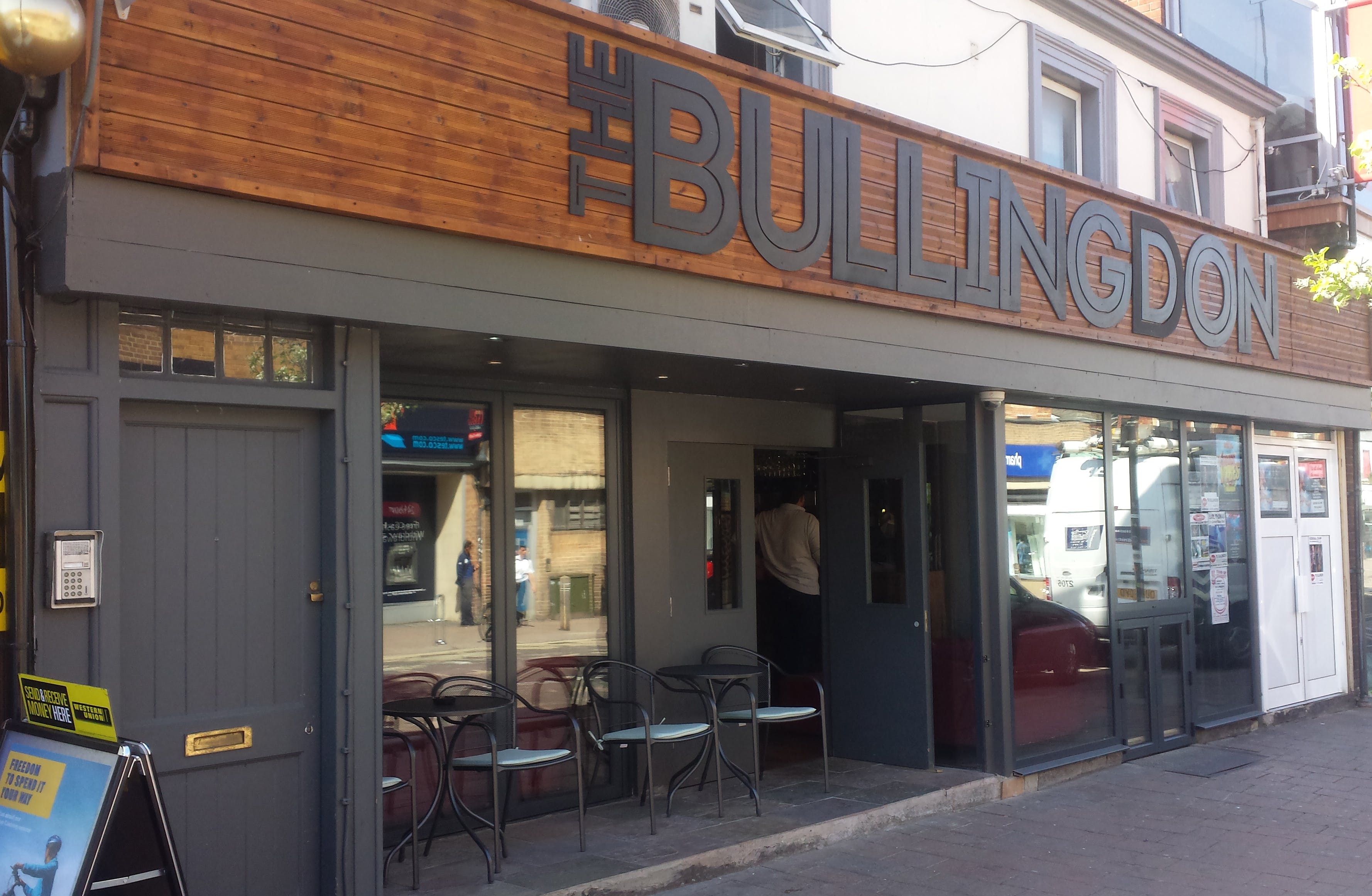 The Glee Club is a friendly venue with tables for guests and a wide selection of food available. The evening started well: we were welcomed by the door staff and shown to our table, which was situated close enough to the stage to be able to soak up the atmosphere but so close that we had to join in (unlike the front row). The venue has a reasonably priced bar, and although we didn’t eat, the food looked very good as it was taken to other tables.

The night opened with Taylor Glenn, the MC and American comedienne hosting the evening. She was loud, sarcastic and very capable of deflecting the heckles from one of the large stag parties in that evening. I thought she was  consistently amusing throughout the night, albeit in a slightly more confrontational way than some of the other comedians.  It would be fun to see her perform at a gig in a longer slot as I appreciated her style of humour: slightly acerbic but realistic.

The first act was Liam Mullone. His comedy is based mainly on observational humour drawn from experiences with his family and with his wife during her pregnancy, but also rangers to wider commentary, for example on last year’s riots. His comedy was quite thoughtful and although he did seem slightly nervous at times, was a success.

After the interval, we had Steve Gribbin who came with a guitar, prompting speculation from me and my partner as to the merits of musical comedy. He was extremely satirical, had adapted a wide range of songs to different scenarios, and was completely hilarious.  His material relied mostly on current events and news rather than more personal anecdotes and was extremely well-received.

The last act of the night was Gary Delaney: a comedian specialising in the traditional style of two liner jokes. Although some of these could have been described as predictable, there were still enough funny lines to keep me entertained throughout his section of the show. Again, he was also successfully received by his audience.

Overall, an entertaining evening which I would highly recommend to anyone. I would certainly consider attending again.

Glee Club has certainly improved over the last couple of months...on the ball staff, better acts (I think Dom Joly is coming soon?) and generally better atmosphere than the last time I went on my birthday last year. Went to go and see Fredrik Andersson, Ava Vidal (bit random), Joel Dommett (already my new favourite comedian) and the hilarious Gary Delaney, who despite his one liners, still had me in stitches and laughing on the way home. Yes, there are quite a few stag and hen do's but the banter is always great at the bar. Not a bad night, definitely recommend, especially if you're a hard up student.
peanut 30 May 2011
I visited The Glee Club in Oxford last Saturday and was very disappointed in especially the first act. He screamed and shouted down the microphone using every swear word imaginable. Hardly anyone laughed. the next two act were much better. However the venue is extremely run down and grotty. Dirty glasses and shabby fixtures. No toilet roll in a single cubicle. I would hate to see this place in daylight.
plum 9 Nov 2010
Review this venue

Previously at The Glee Club

Tom Stade’s You Ain’t See Nothing Yet

The unparalleled master and worst-kept secret of stand-up comedy, Tom Stade, is back!

From the moment Tom Stade walked on stage, it was obvious we were in for some anarchy. He dropped the f bomb twice in only ten words. He ...

The title ‘Spontaneous Potter’ would have any fan of the 7 spine-tingling books (or 8 exhilarating films) extremely excited. With only ...