As well as buying music you might go in for live music acts, tickets for gigs or the welcoming atmosphere. 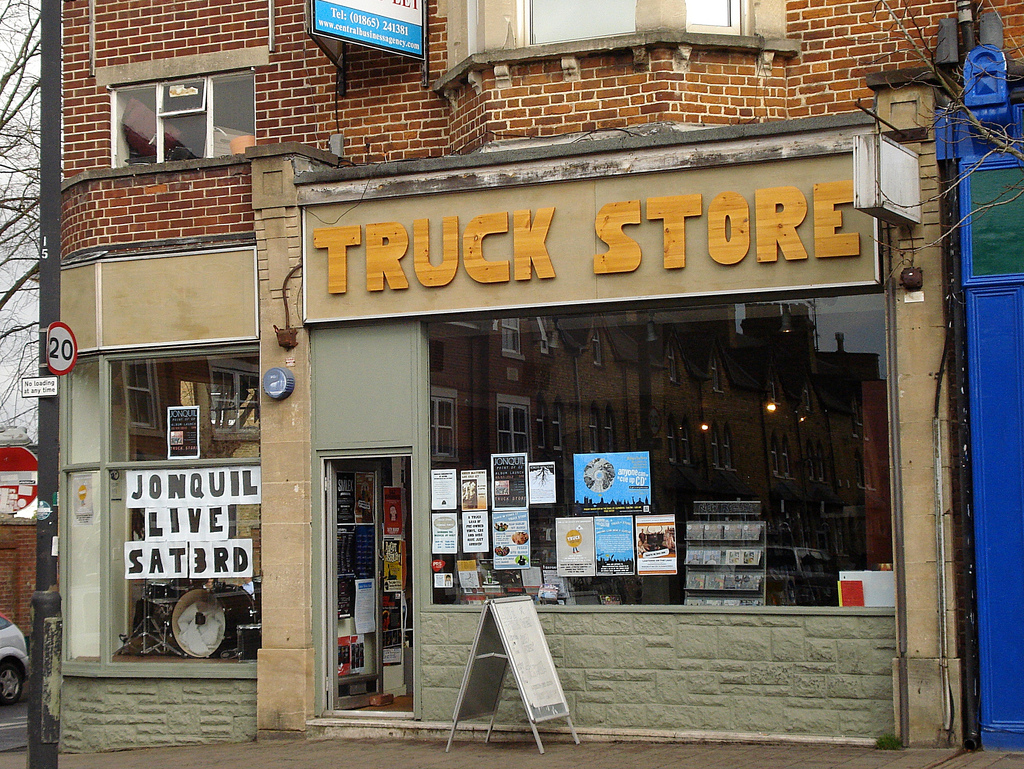 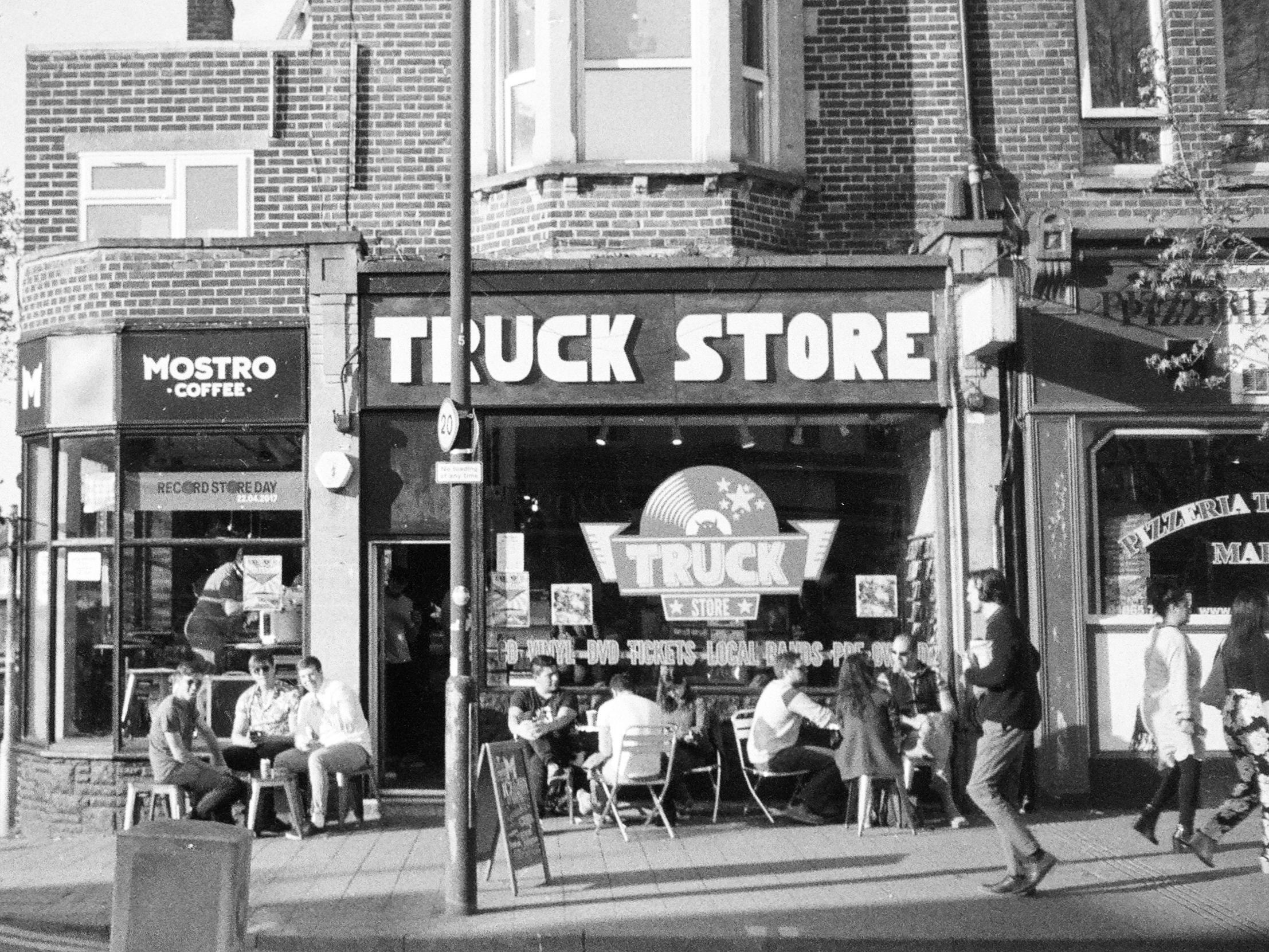 Here is the epicentre of Oxford's hipper musical happenings, certainly those of OX4 – if you want to be part of Record Store Day or Oxjam, you'll likely set foot in the city's only independent record store. Recently refurbished and now sharing premises with Mostro Coffee, it's arguably a little fresher all round.

Parent-store Rapture Records, who opened in Witney in 2004, saw the lack of an independent city-centre shop as a notable absence. So Truck was planted on Cowley Road in 2011 in partnership with the team behind the titular Festival, who shared wisdom and support. Any who thought it a risky move or passion project at the time might have been pleasantly surprised to see it succeed, and even outlive Oxford's branch of HMV. It's now the hub that management had hoped for, in exactly the right place.

Stock-wise, there's a lot in a tiny area! Of recommendations from such sites as Pitchfork, chart albums, second-hand bargains and records by local artists. Any Oxfordshire act you see more than once in town will likely be represented. CDs are arranged by artist, fewer by genre, and a display of staff-recommended offerings and a generous selection of pre-loved discs are worth perusing; there is plenty of new vinyl, and a £1 bargain crate of the same; DVDs and free music magazines complete the line-up, but there are seemingly no more comics (for which, try here). You can find the new releases from big hitters like Disclosure and Adele near the front window, and delve deeper for greater rarity.

The atmosphere varies from chilled to bustling, but is always added to by a great soundtrack (Blur's 13, buoyant reggae and new New Order) and references in the décor (is that Delia Derbyshire?). Bustle comes from the above-mentioned special occasions: it's always great to see people queuing outside for exclusive vinyl on RSD, or packed up to the steam-covered windows at an excitingly free in-store gig. Follow them on Twitter to stay informed about record signings - recent eminent scribblers include Foals, and Blackalicious will appear next week. Truck makes great use of its limited space, feeling more spacious due to ceiling-high windows on two walls, and a recent lick of paint making things feel cleaner.

The customer experience is great. I have a friend of esoteric tastes, for whom it wasn't easy to buy gifts. I asked Carl the human algorithm (and friendly with it!) who triangulated my friend's favourite acts into a band unknown to me – I gave the album a cursory listen on the store's headphones, bought it and it was much appreciated. Spot on! Don't just picture hipster clientèle or snarky staff ( Jack Black doesn't work here), and there's no reason to let age or musical knowledge be a boundary - go exploring in Truck Store.