A college with fine literary credentials: JRR Tolkien and Alan Bennett both went here. Look out for Anthony Gormley's Iron Man sculpture on top of one of the roofs.

Exeter College is the fourth oldest college of the university. The college is located on Turl Street, where it was founded in 1314 by Devon-born Walter de Stapledon, Bishop of Exeter, as a school to educate clergymen. At its foundation Exeter was popular with the sons of the Devonshire gentry, though has since become associated with a much broader range of notable alumni, including William Morris, JRR Tolkien, Roger Bannister, Alan Bennett, Philip Pullman, Imogen Stubbs and Reeta Chakrabarti.

As one of the smaller Oxford colleges, Exeter has a reputation for having a close-knit student body. First-year undergraduates are housed on the college’s Turl Street site, and second- and third-year students tend to choose between Turl St and Exeter’s award-winning premises in Jericho, Cohen Quad. Opened in 2017, Cohen Quad offers an impressive auditorium, teaching rooms, communal study spaces, and a very popular café. Dedicated graduate accommodation is provided at Exeter House on Iffley Road.

Exeter College’s chapel and its garden are celebrated for their beauty and tranquillity. The view from the garden over Radcliffe Square is often described as the finest view in Oxford. 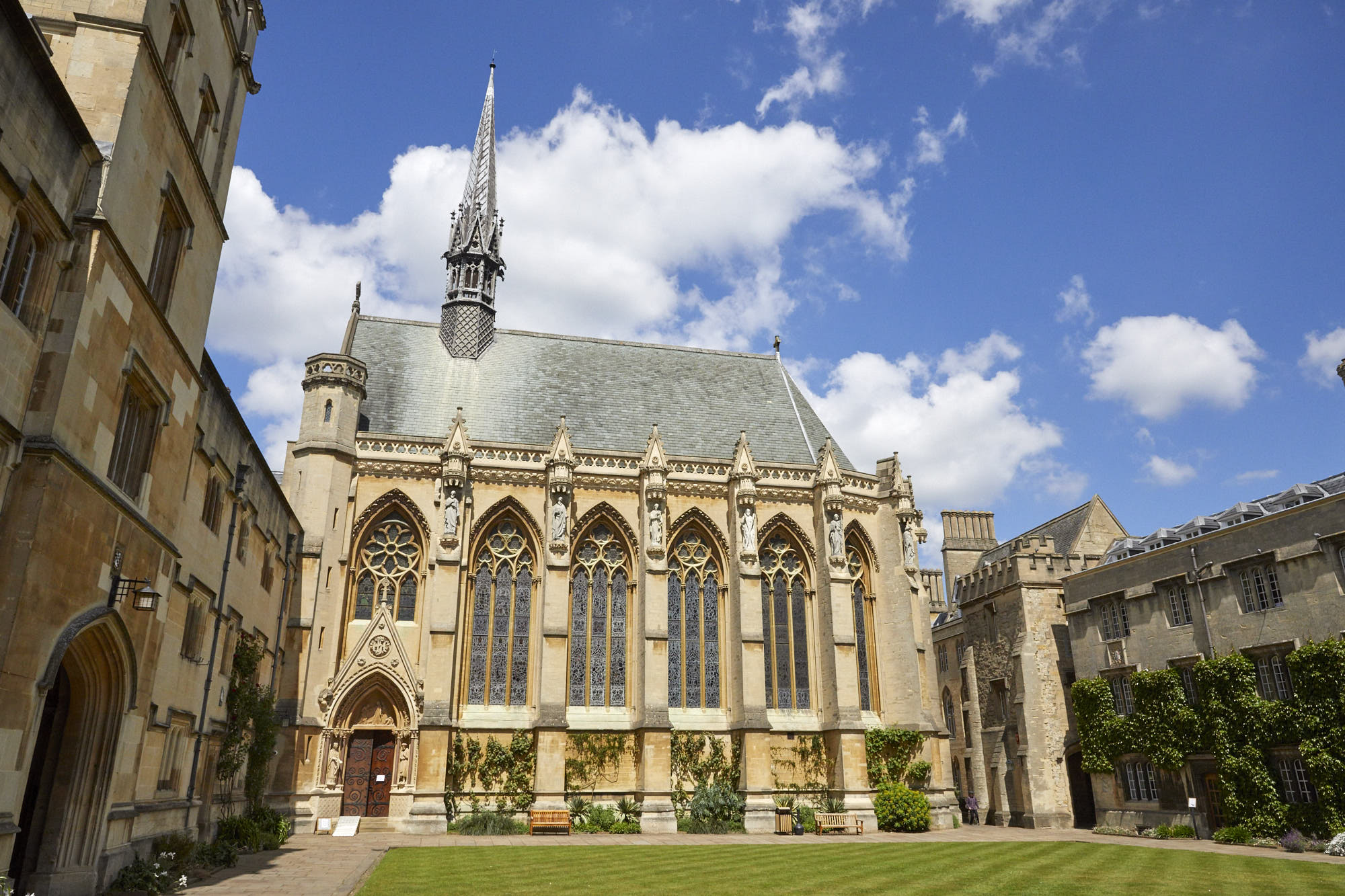 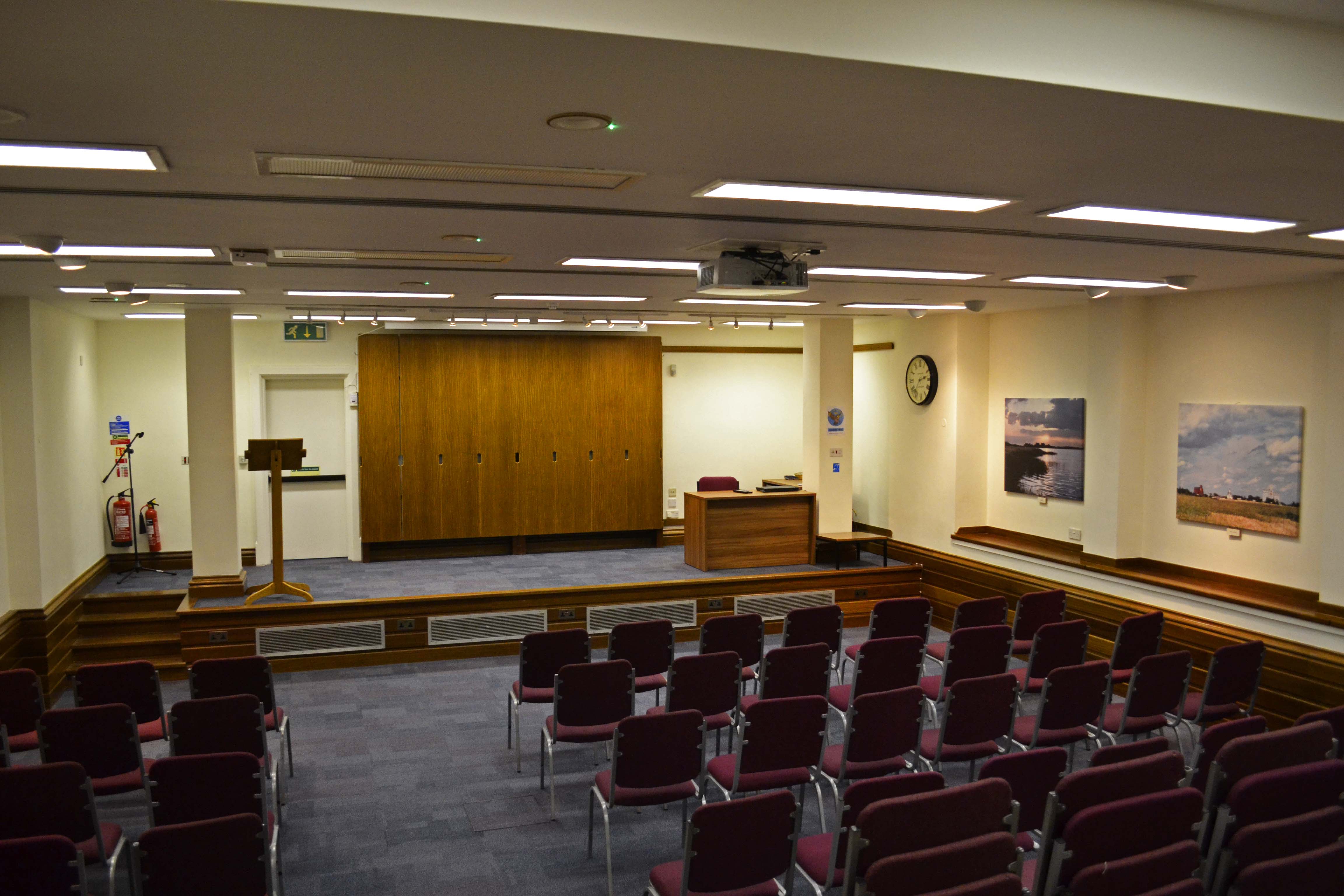