Choose from tiffin tins of curry, street chat, street meats or Hindu classics while surrounded by fairy lights and seated on oversized swings. 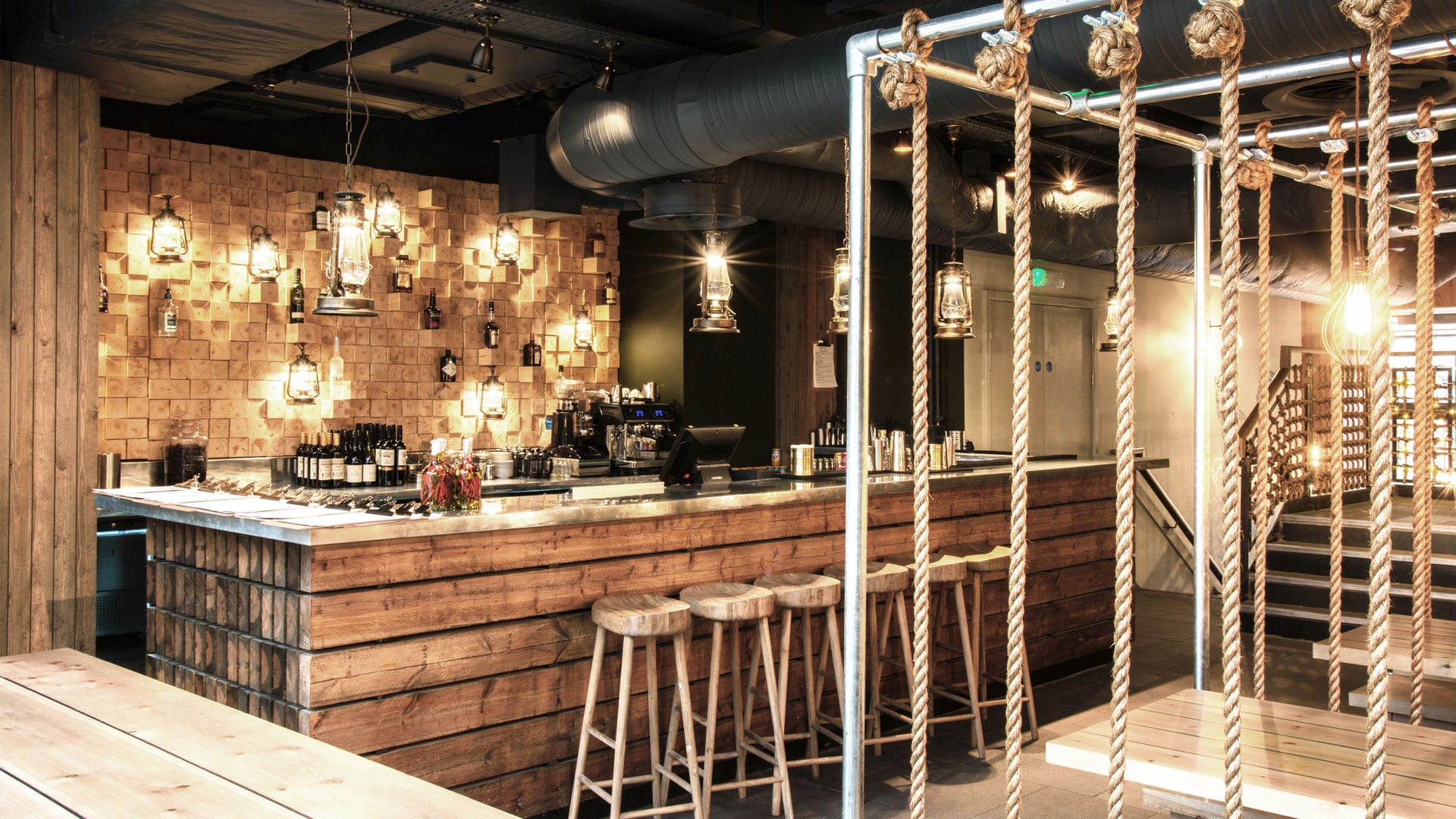 Katy Hammond April 17, 2018
More than the bare necessities: pleasant street food in the heart of the man village

Swinging into action, Mowgli is quickly becoming a hit in . With several well established restaurants in Liverpool, and , founder Nisha Katona aims to bring simple, real Indian food to the good people of . Joining the likes of Sticks'n'Sushi, The Breakfast Club and Cinnamon Kitchen on the rooftop terrace of the Westgate, Mowgli places an emphasis on the flavour, vibrancy and accessibly of authentic Indian cuisine - a number of the dishes are available gluten-free and/or vegan, meaning it's a great option for those with dietary requirements.

The decor inside the restaurant is playful; jaunty pop music, fairy lights covering every inch - even twisted to create a faux tree in the centre of the restaurant - and oversized swings as seats makes Mowgli feel like a grown-up playground which is certainly aesthetically pleasing, if potentially a little unsupportive for the back. The staff were a friendly bunch, attentive and happy to share their suggestions when asked. My Sweet Delhi Diazepam cocktail did deliver a calming effect (as suggested by the name) but I expected a bit more zing from the fresh ginger; instead the overwhelming taste was of the fresh raspberries and apple juice, which was pleasant but a little too tranquil and sweet. For a bit more of a kick, opt for the Kerelan Southside or perhaps the Chilli Mango Margarita.

According to Twitter, the yoghurt chat bombs are 'da bomb' so we had to try them out. The 'bombs' are crisp bread puffs filled with mix of chickpeas, yoghurt, tamarind and coriander, creating an explosion of the mouth. While I enjoyed the novelty of the bomb, I was not blown away (sorry) by them. The ratio of very cold yoghurt to the rest of the filling meant that it was rather sloppy and difficult to eat except at some speed, with the overwhelming flavour being plain yoghurt. The treacle tamarind fries were much more well received. The fried potato cubes were sticky, sweet and left a tangy aftertaste. Very moreish. Onto the meaty dishes which arrived in a traditional tiffin box with the accompanying basmati rice. The Maa's Lamb Chops were nicely cooked and had a pleasant, aromatic minty taste. The Mother Butter Chicken - tandoori chicken in a tomato sauce with butter - was perfectly nice. The chicken was tender, the sauce was rich and slightly buttery and so it made a pleasant addition to the meal. For a spicy hit, we opted for the Goan Fish Curry. It was the most exciting sauce, made using smoky Kashmiri chillies, fresh ginger, tamarind and coriander, and the white fish was delightfully flaky. For us, no Indian feast would be complete without some paneer so we had to try Mowgli's take on our favourite in a sweet tomato sauce with peas and spinach. The sauce complemented the cheese and overall we were pleased with the dish.

Mowgli is the ideal place to introduce newbies to a take on Indian cuisine. The tapas-style presentation is perfect for sharing lots of dishes as a couple or in a group. All the food was nice and made for an enjoyable meal but it wasn't the incredible, revelation-inducing experience promised by the OTT descriptions on the menu. While it's not going to replace my favourite go-to curry restaurant in , it's certainly a fun and charming place to have a taste of Indian cuisine.

We had six dishes, roti and rice plus a cocktail and a beer for £65.41 (including 12% service added automatically onto the bill and a £1 donation to charity).